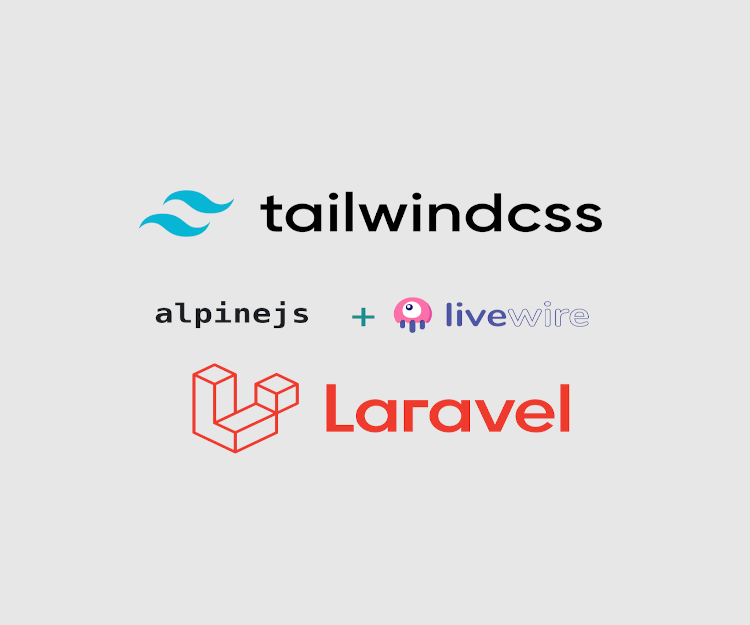 Hello and welcome to the third episode of the Creating Your First Blog With TALL tutorial series. You learnt how to configure Jetstream, setup database connection, create routes, create a symlink and change the default Jetstream logo in the previous episode.

In this episode, you’re going to learn how to setup and run migrations to create the tables for our blog and create the needed models for the project. At the end, you should be able to:

Okay. Take a sip of coffee and let’s dive in right away. :)

The Alternative Ways Database Queries are Run in Laravel

If you’re coming from the traditional way of developing web apps using plain PHP, you may be blown away by how much Laravel eases the pain of handling database operations. Think about having to manually write SQL queries, take care of SQL vulnerabilities like SQL injection, and many others that you’ll have to deal with, all taken care of by the framework.

In Laravel, you not only have to not manually write SQL commands in your PHP code, you have several options on how you want to run your database queries, including what you’re used to when developing using plain PHP (albeit in a very simplified, easier way). You can write Laravel database operations using either raw SQL, the Laravel Query Builder or Eloquent models. We’ll only look at the latter two in this tutorial. You can learn more about running raw SQL queries here.

The Query Builder is a general and convenient way of creating and running database queries. It can be used to run most of the database query operations supported by your database driver through the DB facade. The DB facade provides a convenient table method you can use to run queries against a given table. Other methods of the DB facade such as insert, update, select, where, delete, get etc can then be chained to the table method to run those respective queries like so:

Laravel Eloquent is an Object-Relational Mapper (ORM) that enables you to run database queries using models. Models allow you to store data and handles the logic that goes with it. With Eloquent, each table has a corresponding model class that deals with querying and storing data in that table. Since the rest of this tutorial will entirely be on using Eloquent, I’ll leave explanation of Eloquent models here and continue with the other sections.

As I pointed out above, Eloquent models help you to store data and its related logic. Models act like data warehouse operators - any data entering/leaving the warehouse goes through them, they keep track of and update records, they can filter and sort items out, they know how to sanitize and check data for integrity and so much more.

The Laravel docs does so well in explaining what migrations are and I won’t repeat myself here. This is what the docs say about migrations:

Migrations are like version control for your database, allowing your team to define and share the application’s database schema definition. If you have ever had to tell a teammate to manually add a column to their local database schema after pulling in your changes from source control, you’ve faced the problem that database migrations solve.

How to Create Eloquent Models

Like many other Laravel features, you can create Eloquent models by running Artisan commands from the terminal. To create a model, use the make:model command like so:

Where ModelName is the actual name of the model you want to create. This creates the given model (which extends \Illuminate\Database\Eloquent\Model) in the app\Models directory. You can optionally pass -m, -c, -f, -s to respectively create a migration, controller, factory or a database seeder(we’ll explain these later in the coming series) in addition to the given model, or even combine these options, like so:

How to Create Migrations

Migrations are created by running the make:migration Artisan command, passing the name of the migration and an optional --path argument to specify where the migration should be placed. So creating a migration for ModelName above will look like below:

This will create a create_model_names_table migration in the database/migrations directory with two methods: up and down. up is used to add tables, indices and columns while down reverses these actions. For an in-depth understanding of migrations and models, please consult the official docs.

Creating Models and Migrations for Our Blog

Now that you have learnt what models and migrations are and how to create them, lets move on to create the models and migrations our blog will need. Because this is an introductory tutorial, our blog will only have one Post model in addition to the built-in User model (in a real world blog you’ll definitely want to add other models such as category and tag models, but we don’t wanna make this tutorial complicated and so we’ll keep things as simple as possible.). And because there is a relationship between a blog post and the user who wrote it, we’ll have to establish a database relationship here.

In any blogging system, a blog post belongs to a particular user. A user can have as many blog posts as they choose to. In this case of ours, a blog post cannot belong to multiple users, so we have a one-to-many relationship between users and posts. Laravel supports different kinds of entity relationships and one-to-many is just one of them we’ll use in this tutorial.

To define the relationship a user has on posts, open the app/Models/User.php file and add this method to the end of it:

This creates a one-to-many relationship to the Post model and allows us to get a user’s posts by calling $user->posts on an existing $user object. If you see errors that the Post class doesn’t exist just ignore it since that’s what we’re going to create next.

Create the Post model by running the make:model command and by specifying the -m, -s, and -f options:

This will create the Post model in app/Models. In addition, a new migration will be created in the database/migrations directory, a new model factory in database/factories and a database seeder in database/seeders.

Open the app/Models/Post.php model file and make sure its contents is exactly as follows:

We already learnt how to create migrations and we have even created the create_posts_table migration above when we run the make:model with the -m option specified. As I mentioned already, this migration is located in the database/migrations directory. Open it(Laravel prepends the current date to a migration’s name when you create it, so you’d have to consider that when you’re looking for the migration) and ensure the up method looks exactly as below:

All we’re doing here is creating the ’posts’ table using the create method from the Schema facade. This method accepts the table to create as the first argument and a closure that uses the given Blueprint to define columns for the table. Ignoring all the column types (which you can learn here), we’re also specifying an auto-incrementing ID column(from $table->id()) for our table, a foreign ID constraint that references the ‘users’ table at the database level(from $table->foreignId('user_id')->constrained()), and a timestamps columns (from $table->timestamps()) that will automatically create a created_at and updated_at columns for us.

Save the file. Ensure your database server is running and run the migrations to create the posts table:

If everything went well, you should get an output such as this:

You can check to see the created tables in the tall_blog database by using the terminal client for your database server or a GUI program such as phpMyAdmin, if you’re using MySQL.

This brings us to the end of this episode of the Creating Your First Blog With TALL tutorial series and I hope you enjoyed the tutorial. In the next episode, you’ll learn how to create model factories and database seeders in order to fill our database with sample data.

Never miss out on new tips, tutorials, and more on tech. Subscribe to my newsletter for awesome content. No spam!